During World War II Canada participated in the British Commonwealth Air Training Plan (BCATP) which was a military aircrew training program created by the United Kingdom, Canada, Australia and New Zealand. The United Kingdom was considered an unsuitable location for air training, due to the possibility of enemy attack, the strain caused by wartime traffic at airfields and the unpredictable climate. For that reason the training was done in the other countries, much of it in Canada. The plan was responsible for training nearly half the pilots, navigators, bomb aimers, air gunners, wireless operators and flight engineers who served with the Royal Air Force, Royal Australian Air Force, Royal Canadian Air Force, and Royal New Zealand Air Force during the war. From 1939 to 1944, the Canadian participation in the plan involved the engineering and construction of 300 installations. Seventeen of which were located in Manitoba plus an additional nine satellite airfields.

Facilities were required to train wartime aircrew personnel for combat roles away from the conflict in the United Kingdom and Europe. The facilities included aerodromes, landing strips, training schools, and living quarters.

Standardized plans were developed for a range of common structures and facilities. The hangers were of wood construction using modified Warren trusses for the roof. The hanger design was such that it could be doubled in length and width as required. The sewer and water services were designed on a site-specific basis.

In addition to the hangers and runways, each station or school was comparable to a small municipality with all the required essential services such as light, power, sewer, water, roads, rail, telephone, and firefighting. 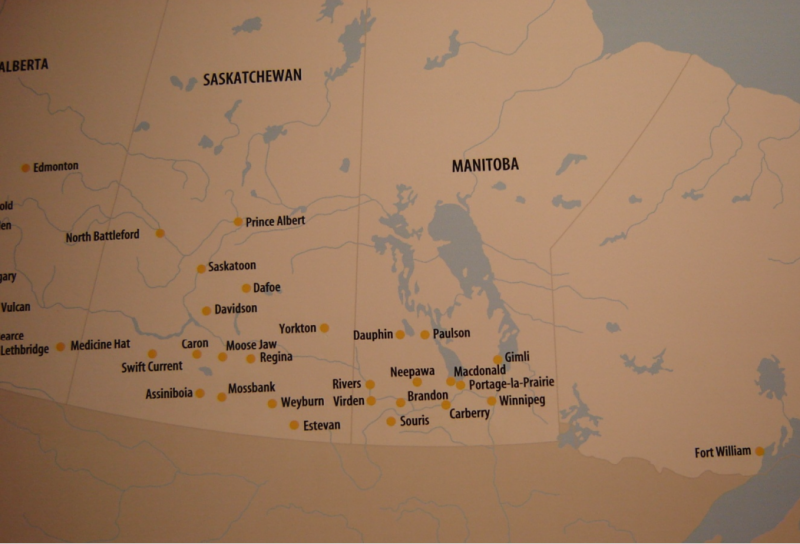 Figure 1: Location of Main Installations in Manitoba and Saskatchewan

Brandon was one of the largest installations in Manitoba. It comprised of five hangers, 30 buildings, and other facilities such as a hospital, fire hall, sewer and water system, and seven miles of asphalt runways.

Construction of the entire installation was built during winter conditions from November 1940 to May 1941, and required accommodations for 1800 construction personnel. Heat for the concrete and asphalt was provided by using steam engines from local area farmers.