The Laurie River Development is a smaller complex on the Manitoba Hydro System with a capacity of 10 MW producing about 0.3% of total system generation; it is located in northern Manitoba, about 200 km northwest of the city of Thompson, on the Laurie River, which is a left bank tributary of the Churchill River. The site is located within the resource are of Mathias Colomb Band (Pukatawagan). It is normally accessible only by air for operating staff, although supplies and heavy equipment can be delivered to the development by rail.

The dams were completed in 1952 and 1958 respectively by the Sherritt Gordon Mines Limited to supply their mining operations in the area. They were transferred to Manitoba Hydro on May 1, 1970.[1] 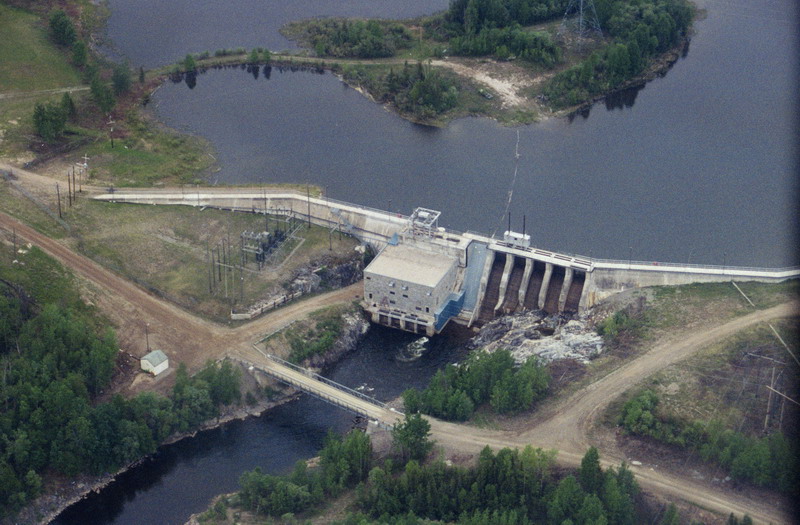 The Laurie River #1 Generating Station is located approximately 200 km (120 miles) northwest of Thompson and approximately 125 km (78 miles) upstream of Southern Indian Lake. It consists of a two unit powerhouse, a five bay stoplog controlled spillway and three gravity dams. The station has a name plate capacity of 5 MW (7,000 hp). Construction of the station was completed by Sherritt Gordon Mines Limited to supply their mining operations in the area. 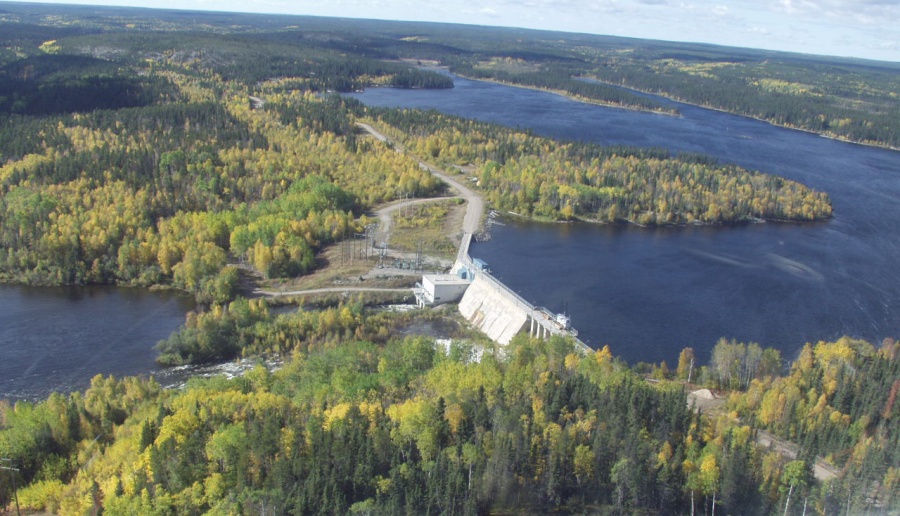 There are two regulating reservoirs upstream of Laurie River

In addition, the upper basin of the adjacent Loon River is diverted into Russell Lake by means of two dykes about 9 and 6 m high respectively.