Transportation and construction in cold climates presents many challenges. Many locations and communities do not have year round road or water access. Transportation of bulk materials and consumer supplies, and access for construction is by winter road and ice bridges during a relatively short winter season. In some cases disturbance of the tundra leads to melting, erosion and land movements. Often the loads are heavy and repetitive and the surfaces do not stand up to the use or last long enough. In late 1982, Dr. Adam was contacted by the British Antarctic Survey (BAS) because of his northern, permafrost and runway experience to design a hard runway at their prime research base at Rothera, Adelaide Island, Antarctica. Prior to the runway construction in 1990, BAS supplies and personnel were brought to Rothera by ship and flown to various research sites and camps by ski equipped Twin Otters operating from a glacier.

The following is a list of significant projects, studies and presentations undertaken by Dr. Adam with some illustrative descriptions:

Winter and Ice Roads and Runways 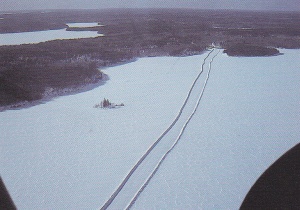 The project consisted of monitoring the opening up and maintenance of the winter roads servicing 30 remote communities. 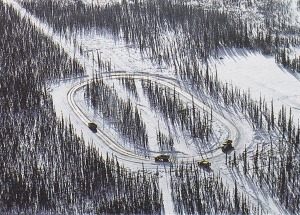 Studies of durability and methods of improving surface hardness. 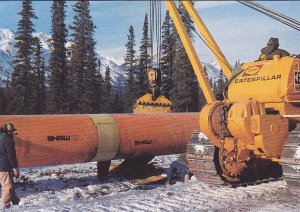 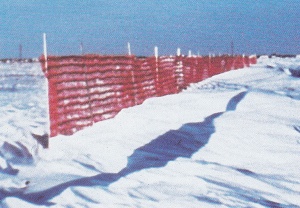 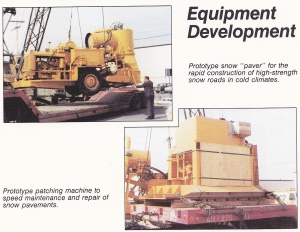 A prototype snow paver to rework and lay down dense snow for building and operating winter roads for a natural gas pipeline project was built and tested. The paver is a modified agricultural soil pulvimixer that uses a burner/blower combination and the rotary action of tine/cutters to pulverize the snow grains and heat the disaggregated mass. The patcher uses a hot-melting technique for rapid maintenance and repair of snow and ice roads and airstrips. 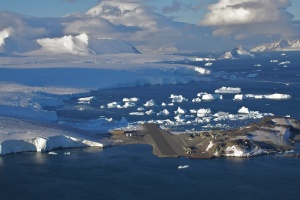 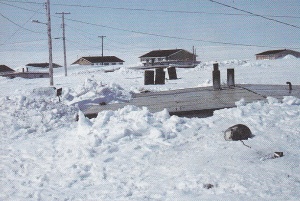 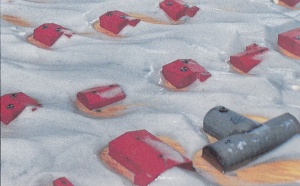 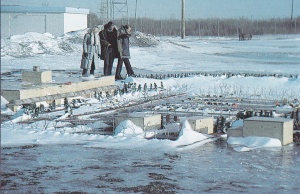 Design and testing of a total area outdoor model constructed to a scale of 1:30, the first of its kind in Canada. The model was constructed in components to permit orientation to represent prevailing NW and SE winds. The report identified problem areas, evaluated remedial measures and made recommendations for the final design. 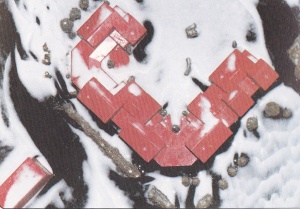 Engineering in cold regions is highly technical and projects are costly. Design and operating failures can have devastating effects on the people and projects. Two decades of research and experience contributed greatly to the success of projects in cold regions.